A programme that we have toured around the UK multiple times and that we never tire of playing, our next concert in our ‘Tune In’ series takes us on an exploration of one of the world’s most famous dances: the Viennese Waltz.

One of the most popular comic operas of the 19th century, Strauss II’s Die Fledermaus (literally, “The Bat”) is a classic story of confusion, stolen identity and infidelity. A true romp from start to finish, much along the lines of a French farce, it features a masked ball helping to create a host of delicious blunders and misunderstandings. One of the protagonists, Eisenstein, is disguised as a bat at this ball – hence the title. The overture provides a preview of the jollity to come with instantly memorable melodies. Unfaithfulness, dishonesty and drunkenness are glorified as only the Viennese knew how!

Written in 1858 shortly after a highly successful tour of Russia, where he performed in the summer concert season at Pavlovsk in St. Petersburg, the Trisch-Trasch Polka is thought to be named as such after a colloquialism meaning “chit-chat”, supposedly referring to the Viennese public’s absolute fascination for gossip and rumours. Some have postulated that it was named after is first wife’s poodle, also named Tritsch-Tratsch, but this has so far never been proven. In keeping with many of Strauss II’s polkas, it is jaunty, high spirited and full of wit.

This instantly recognisable tune was for so many years misidentified as belonging to the Jazz Suite No. 2, a work that was lost during the Second World War and only rediscovered in 1999. This piece, however, was composed well after WW2; given the light-hearted and jovial nature of the music, it is certainly easier to imagine Dmitri Shostakovich writing it in the relatively tolerant post-war years of the Soviet era, especially after Stalin’s death, than in the midst of the purges conducted during the turbulent 1930s when Stalin was at the height of his power. Ever since the work’s first performance outside Russia in 1988, the Waltz has become immensely popular.

Finnish composer Jean Sibelius is most well-known for creating a unique sense of national identity through his music. He frequently based his compositions on Finnish culture and folklore, most notably his tone poem Finlandia. In 1901 he was asked by his brother-in-law, playwright Arvid Järnfelt, to write the incidental music for his play Kuolema (Death). Although the play was a failure, Sibelius salvaged some of the music, including Valse Triste (literally, “Sad Waltz”). This slow waltz accompanied a scene in which the dying mother awakes, and in her long white nightgown starts dancing a waltz. She is joined by apparitions of couples who then suddenly vanish when there is a knock on the door, and death stands on the threshold.

Ever since the suggestion of writing a ballet based of the Sleeping Beauty story was made to him in May 1888, Pyotr Ilyich Tchaikovsky was instantly intrigued and set to work writing a score later that Autumn, conceived alongside the choreography of Marius Petipa, the French-born director of the Imperial Ballet in St. Petersburg. However, a concert tour of his newly completed Symphony No. 5 in E minor delayed the completion of the score until late-May the following year; by his own accounts, Tchaikovsky only spent a total of 40 days writing the music! He himself considered it one of his best works, a “dancing symphony” about fate and life, retelling an old tale of a princess who pricks her finger and is put under a hundred-year spell to be awakened by a handsome prince. Compatriot Igor Stravinsky later said it was “the convincing example of Tchaikovsky’s great creative power.” The dazzling waltz at the opening of Act 1, accompanying the general festivities as the four princes prepare to seek the hand of Princess Aurora, is the best known and most popular music of the entire ballet.

Tchaikovsky – Selections from The Nutcracker Suite

When one considers that the 20-minute suite that Tchaikovsky extracted from the ballet for a concert performance, shortly before the ballet’s premiere in December 1892, was such a great success – almost every piece in the suite was encored at the first performance – it is remarkable to think that the entire ballet itself was so poorly received by critics and the general public. It was not until George Balanchine’s revised staging in New York in the 1950’s that the Nutcracker became popular in its entirety, and since then, it has become arguably Tchaikovsky’s most popular and endearing composition.

We conclude this concert with not just Strauss II’s most famous waltz, but arguably the most famous waltz ever written. The Blue Danube was written in 1867 for the Vienna Men’s Choral Association as a choral work, only to later gain popularity as a purely instrumental work. Opening with the now-famous “sunrise on the river”, the music soon gives way to the inimitable succession of great waltzes, an aural delight that has few equals in dance music. The real River Danube may be dirty brown, but in our musical imagination, Strauss’ version will always be the fantasy vision. 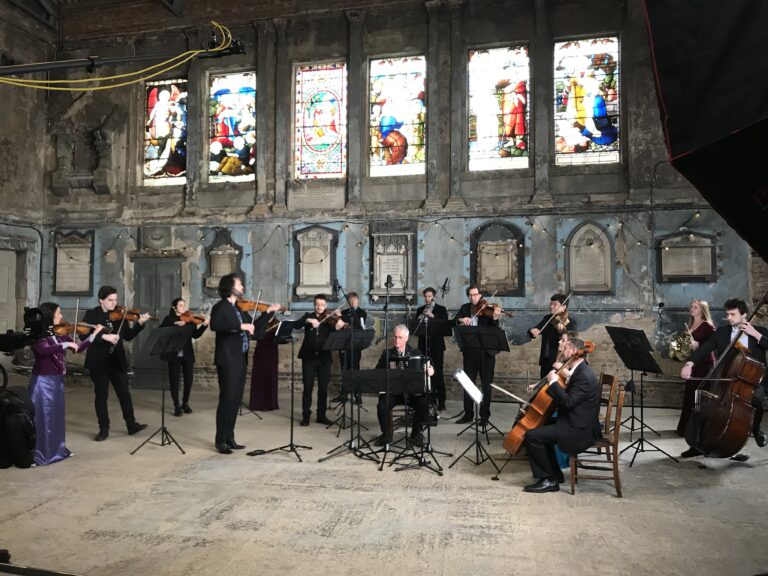 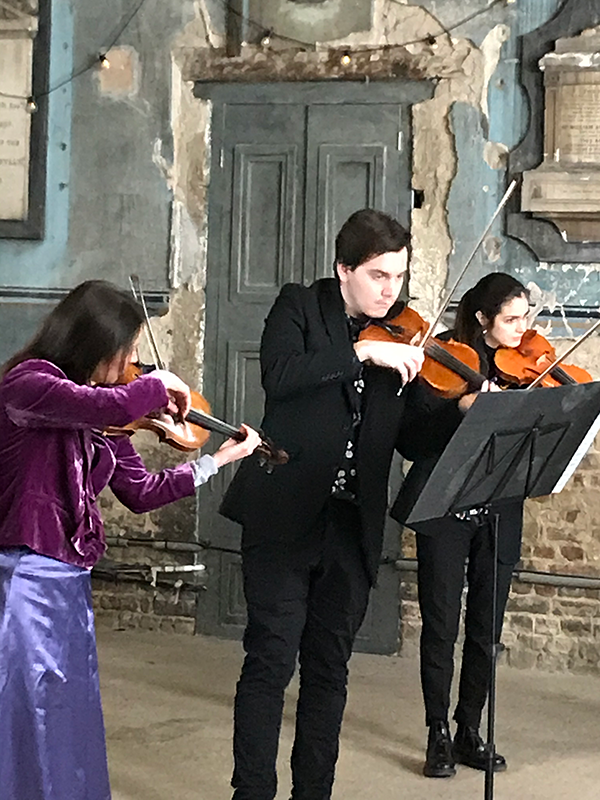 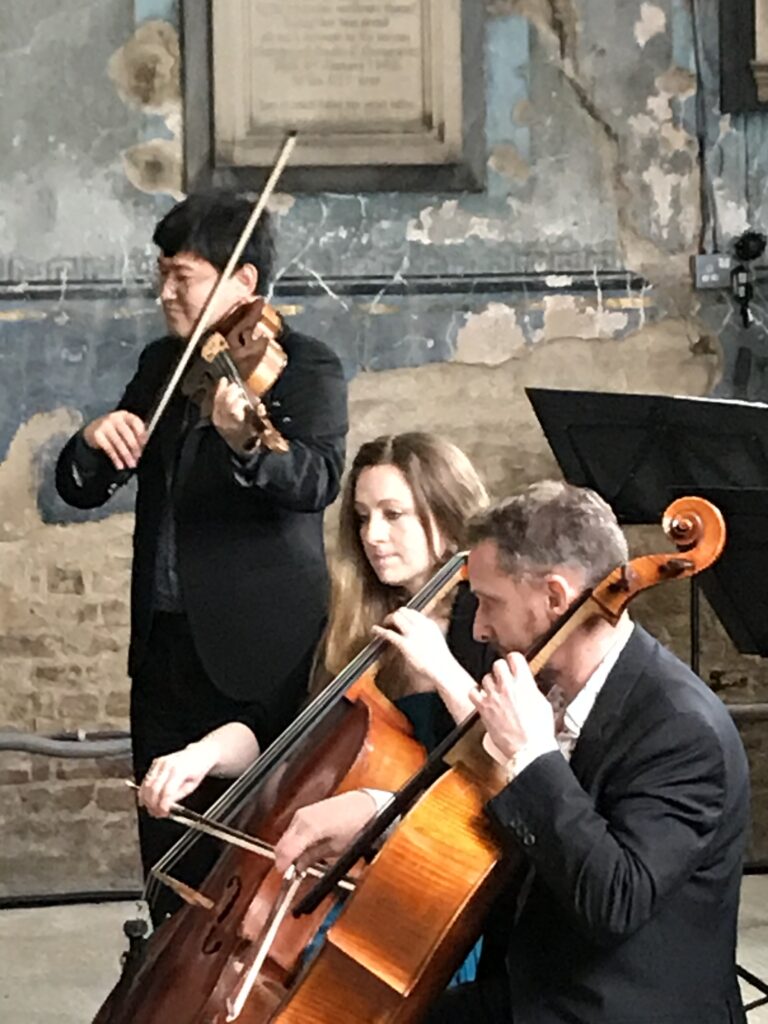