This Autumn, London Concertante are joining with vocal duo Fair Oriana, historical repertoire specialists, for a programme of Baroque masterpieces. London Concertante are delighted to perform Vivaldi’s Four Seasons alongside some of the best vocal pieces of the Baroque period. The programme will include works by Handel, Purcell, Rameau, Monteverdi and Vivaldi, including ‘laudamus te’ from Vivaldi’s Gloria.

Known for the purity of their voices and trade-mark blend, Fair Oriana specialise in singing historical repertoire. Specialist early music sopranos Angela Hicks and Penelope Appleyard joined forces in 2019 to form Fair Oriana, a duo that mixes their passion for historical music with entertaining staging and contemporary influences. The two singers have been praised for their acting abilities as part of their performances and like to bring theatre to some of their concert programmes.

Find out more about Fair Oriana 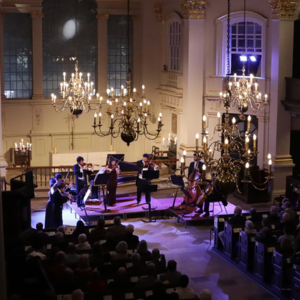 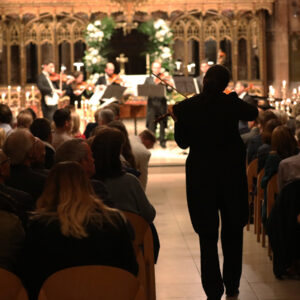 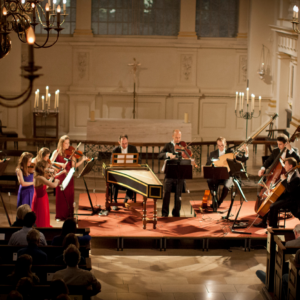 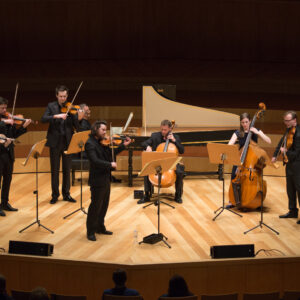 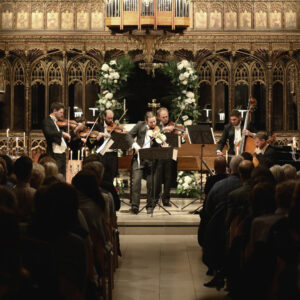 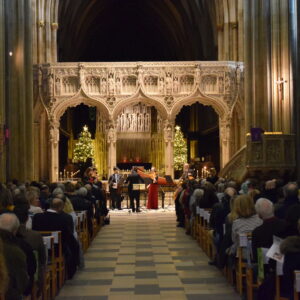 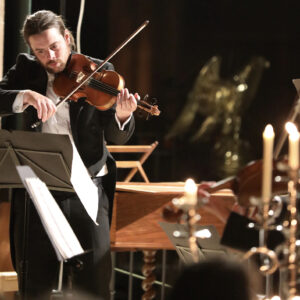