For the next concert in our inaugural ‘Tune In’ series, we’ve chosen to present two of our favourite pieces of chamber music. Both Dvořák and Strauss can have a claim to being the finest composers of their respective generations, and these two works showcase their skills to the fore.

The 19th and early 20th centuries in Europe were characterised by several nationalist composers who sought, through their music, to create a sense of national identity. Finland had Jean Sibelius, Norway had Edvard Grieg, and Russia famously had ‘The Five’, a group of five composers who worked together to create Russia’s distinct musical identity in the late 19th century. Bohemia and Czechoslovakia, however, were blessed to have two remarkable nationalist composers in the 19th century: first was Bedřich Smetana, and following him was Antonin Dvořák.

Born in 1841, Dvořák was something of a child prodigy, displaying great talent when he took up piano, organ and violin lessons, and, under the insistence of his teacher, Dvořák’s father eventually allowed his son to pursue a career as a musician aged sixteen, and he enrolled at Prague’s Organ School, graduating second in his class. Although he unsuccessfully applied for the organist post at the local St. Henry’s Church, he remained undaunted in his desire for a musical career. At the age of twenty-two, whilst performing on viola in the Bohemian Provisional Theatre Orchestra, Dvořák happened to be conducted by none other than Richard Wagner, and the experience clearly had a profound effect on him: from then on, he became devoted to composing. However, by 1874, he was still relatively unknown outside Prague, but he entered the Austrian State Prize for Composition and surprised many by winning; on the jury for that competition was Johannes Brahms, and when Brahms saw the composition portfolio Dvořák had submitted, he was ‘visibly overcome’ by the ‘mastery and talent’ that Dvořák had. In the subsequent years, Dvořák’s career took off!

The String Quintet No. 2 in G major was composed the following year for a different competition sponsored by the Prague-based organisation called The Artistic Circle. The judges awarded it first prize, and they were particularly impressed by Dvořák’s skilled use of instrumentation; by adding a double-bass to the traditional string quartet, Dvořák was able to match the palette of an orchestral string section in miniature form, whilst simultaneously liberating the cello from the bass-line role in traditional string quartets, allowing it to be used far more melodically.

When the Nazi Party ascended to power in 1933, Richard Strauss was already sixty-eight years old. By this time, he had enjoyed a remarkable career as both composer and conductor, and was widely regarded as one of the finest composers of the age. His tone poems such as Don Juan and Tod und Verklärung (‘Death and Transfiguration’), as well as his operas such as Der Rosenkavalier (‘The Knight of the Rose’), Elektra and Salome had all contributed to him receiving public and critical acclaim across Europe and beyond. Joseph Goebbels realised he could use Strauss’ fame to his advantage, and he appointed Strauss him president of the new state music bureau without even asking him. Despite being staunchly (yet privately…!) against the Nazi regime, Strauss felt compelled to accept his appointment; the need to protect his Jewish daughter-in-law and Jewish grandchildren likely motivated his decision, in addition to his determination to preserve and conduct the music of banned composers such as Gustav Mahler and Claude Debussy.

Amidst the atrocities that the Nazi regime committed over the subsequent years, Strauss found solace both through composing, but also through the literature of Goethe, and it is likely through Goethe’s writing that Strauss came across the word metamorphosen (literally meaning ‘changes’ or ‘transformations’), and it is in this context that Metamorphosen was ultimately conceived. It has been postulated by scholars that the Goethean influence on Strauss manifests itself in this work as a philosophical examination of the underlying cause of war and humanity’s predilection for cruelty.

It is commonly agreed today that Strauss wrote the piece as an elegy for the destruction of German culture during the Nazi regime and the Second World War, in particular the bombing of Munich Opera House in 1943, which Strauss described as “the greatest catastrophe of my life; there is no possible consolation, and, at my age, no hope.” On the day of Hitler’s suicide in 1945, just days after completing his composition, Strauss wrote in his diary that “the most terrible period of human history is at an end, the twelve-year reign of bestiality, ignorance and anti-culture under the greatest criminals, during which Germany’s 2,000 years of cultural evolution met its doom.” Strauss’ music from the 1940s sounds as though it could have been written nearly half a century earlier. At a time when musical advances pioneered by composers such as Stravinsky, Schoenberg and Webern were taking music in a completely new direction, Strauss stayed defiantly faithful to his late-19thcentury, tonal roots. In this context, Strauss’ music from the last years of his life seems almost from another world. It is perhaps for this reason that Metamorphosen has remained such a popular piece in the repertoire, because it addressed the issues of his time so successfully by using a musical language that was tied to a culture that he considered to be dying, if not already dead.

There are only a handful of pieces of music which are so moving and so poignant that it can make one consider whether it feels acceptable to applaud at a performance’s conclusion; pieces such as Mozart’s Requiem, Britten’s War Requiem and Mahler’s Symphony No. 9 spring to mind. Strauss’ Metamorphosen arguably deserves the same treatment; it is a deeply profound, sombre piece of music, and the moments of genuinely radiant beauty only serve to amplify the sorrow and pain that is at the music’s core. After the harrowing return of the main theme, the music slowly winds down and begins to fade away, until Strauss directly quotes the opening bars of the famous funeral march from Beethoven’s Symphony No. 3, nicknamed ‘Eroica’; in the score at this very point, Strauss writes the words ‘IN MEMORIAM!’, paying homage to the German culture that, in his opinion, he had seen virtually destroyed. It is one of the last works that Strauss ever wrote. 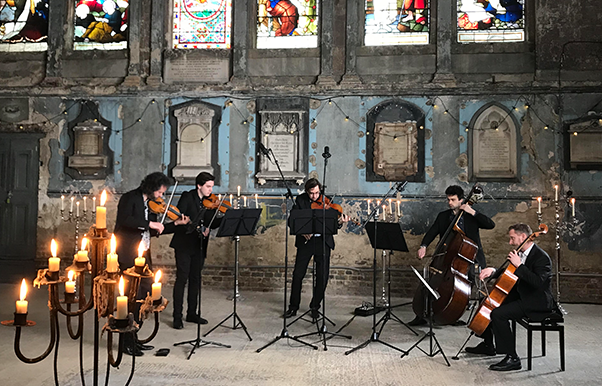 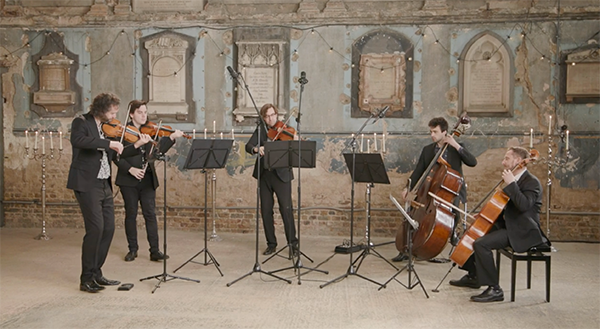 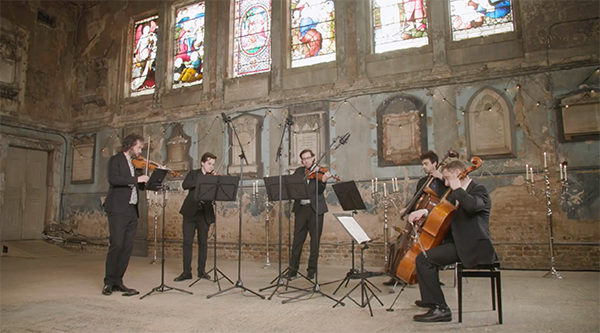 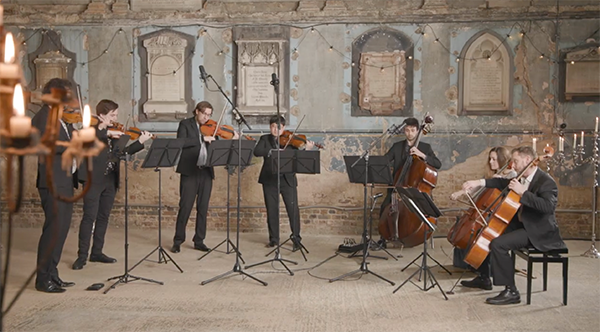 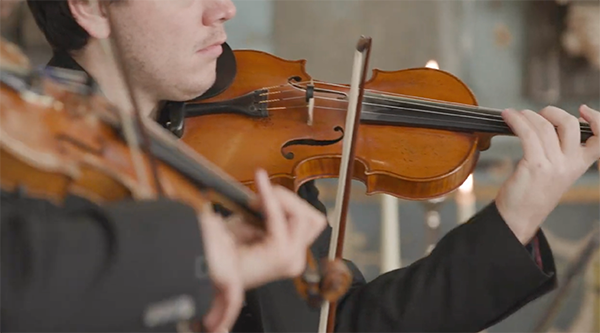 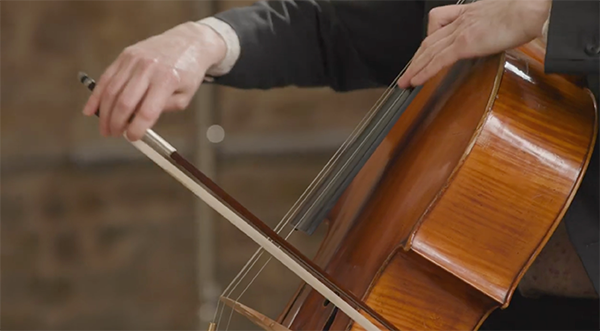