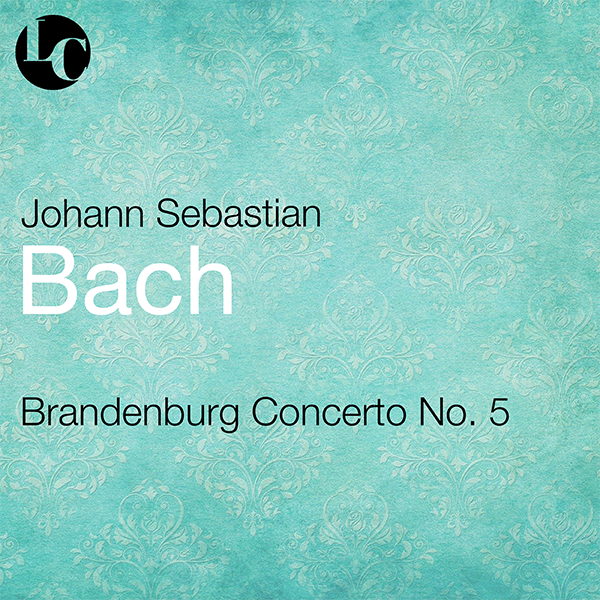 In 1719, employed by music-lover Prince Leopold of Anhalt-Cothen, Bach ventured to Berlin tasked with purchasing a new harpsichord. It is this harpsichord that influenced Brandenburg No. 5 and Bach’s exquisite writing for the instrument. Whilst in Berlin, Bach played for the Margrave of Brandenburg, who was deeply impressed by his compositional and instrumental skill.

Back in Cothen, Bach faced personal tragedy, with the passing of his baby son, soon followed by his wife. In 1721, his employer got engaged; Prince Leopold’s new bride was not a lover of music, unlike her fiancé, and Bach acknowledged that his employment may be at risk. Bach collated six of his best concertos and had them bound and sent to the Margrave of Brandenburg, as means of a job application, and so the collection of pieces later gained their name ‘The Brandenburg Concertos’. However, there is no evidence that the Margrave ever heard or acknowledged these pieces, and the manuscripts remained unpublished until 1850, 100 years after Bach’s death in 1750.