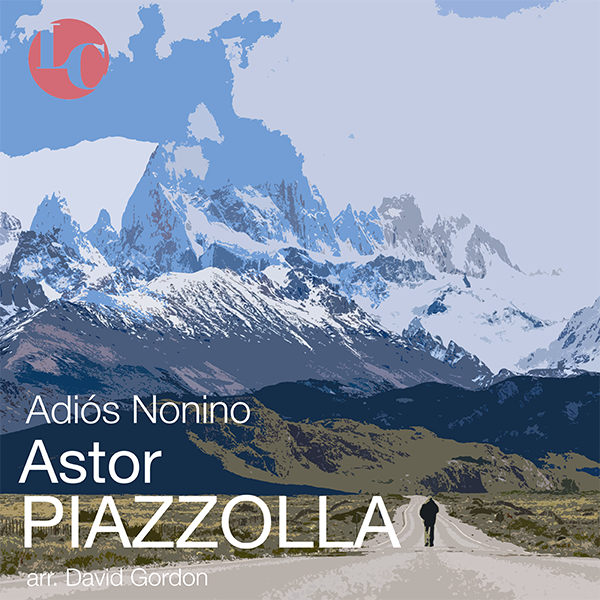 Written by the father of Tango Nuevo, Adiós Nonino is a hauntingly beautiful melody. Whilst living in New York in 1959 the Argentine composer, Astor Piazzolla, heard of his father’s passing. He retired to a room and in just one hour, took the melody of his 1954 work Nonino, (also dedicated to his father) and reworked it into a powerful and heartfelt tribute. Because it was written so far from his native country and due to the melancholic background to its composition, it evokes a great sense of nostalgia and has even been adopted as a symbol of the Argentine diaspora.
David Gordon’s stunning new arrangement, played by London Concertante, captures the sorrow and longing of Piazzolla’s masterpiece.